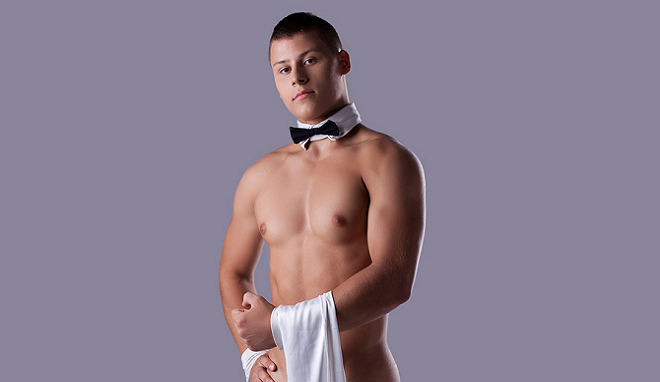 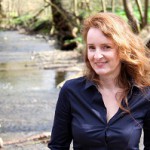 Samantha Priestley has written online and in print on various subjects, including travel, fashion, music, relationships and lifestyle, and of course, food.

Creating a buzz around your restaurant can be a difficult trick to pull off. Social media, word of mouth, and good press, all play their part, but if your restaurant doesn’t stand out in any way it’s going to be hard to make a splash.

Here’s where the concept restaurant really comes into its own. With a sometimes weird and quirky idea at the centre of their business, concept restaurants pretty much sell themselves. Once that ball sets off rolling, everyone’s talking about this new idea and before you know it, more and more people want to try it out.

So what makes a good concept restaurant?

Making the dining experience an experience first and foremost is certainly big right now, and it seems that no idea is too ‘out there’ for people to want to try.

The newest kid on this block has to be naked dining. Yes, that does mean eating your meal totally starkers. While this isn’t going to appeal to everyone, it’s an idea that’s got some force behind it. The Bunyadi, which opens in London in June, had 32,000 people in a waiting list for tickets when I last checked their website, but I’m sure it’s much more now. That’s a lot of people willing to bear all while they dine, proving that a wild idea with a buzz around it equals literally thousands of customers! But for anyone preferring to experience something more immersive, Dans le Noir in Clerkenwell in London offers guests the opportunity to dine in the dark while being served by blind waiters. The idea is, as diners, you immerse yourself in a blind world and experience food in a way you never normally would. In this restaurant the food is central as taste is your only sense at work.

Concept restaurants that use a theme as part of their business have a head start when it comes to marketing themselves. The theme can be the centre of the restaurant, like at The Basement Gallery where their temporary restaurant appears on the tube after hours, or the theme can be something topical that’s used temporarily, like at Barrel and Forks where their ‘The Force Awakens’ concept has Star Wars fans and curious diners queuing up. Both of these restaurants use social media as a way to intensify the buzz around their idea. The Basement Gallery’s Instagram features tempting photos of dishes served as well as an insight into the experience diners can expect when they arrive on the underground.

Similarly, Barrel and Forks has their Star Wars themed events prominently placed on their Twitter with dates and links to buy tickets for these limited themed nights. The results are twofold – by homing in on an unusual or popular theme they begin the buzz, and by making it a temporary feature they create an urgency.

Whether it’s an unusual experience to pull in the diners, or a temporary theme that piques people’s interest, concept restaurants certainly sell, and social media is the perfect partner for creating the buzz and spreading the word. News travels fast online and as the Bunyadi has demonstrated in the last couple of weeks, diners love something a little different!