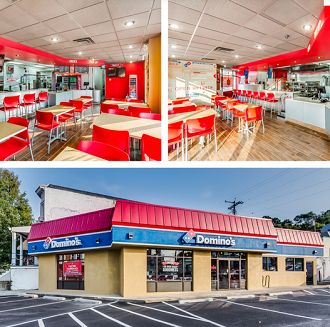 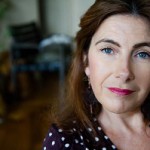 The renowned pizza delivery chain removes the word “pizza” from its logo and seeks to refurbish its outlets for customers who come and pick up their orders themselves.

According to internal figures, this purchase method now accounts for 30% of sales, whereas just a few years ago, home deliveries represented between 80 and 90% of transactions. The “pickup” method is currently the chain’s most dynamic segment since it allows customers to pay a few dollars less. According to Technomic, more than 2/3 of customers pick up pizzas at least once a month. In fact, it is set to become the leading consumption method on the pizza market, even surpassing the purchase of frozen pizzas from the supermarkets.

The goal for Domino’s is now to offer outlets that are more comfortable. The chain has already seen how decisive its marketing approach proved to be in 2009-2010 when it successfully overhauled its image with the widely publicized launch of its new range of pizzas. For this latest milestone, the chain has adopted a new logo and design.

Although Domino’s does not seek to become a sit-down restaurant, the new sales outlet concept clearly adopts certain codes specific to the restaurant industry: open kitchens, wide-screen TVs, comfortable seats and self-service counters for salads have thus become part and parcel of the service. A dozen of these new outlets have already emerged in the US, and even if a precise roll-out plan has yet to be confirmed, the chain is looking to adopt this concept on a large scale in the coming years. The first makeover of the brand’s logo in 15 years: in the US, the biggest change is the removal of the word “pizza” from the logo since, according to management, “Domino’s is now more than just a pizza place.”

The word “Pizza” was removed from the logo to underscore the fact that Domino’s is more than just a pizza place.

According to Technomic, Domino’s is the second biggest pizza chain in the US, ahead of Pizza Hut, with a market share of 11.3%.