London Food Month is a new food festival, held annually from June 2017 and including an incredible Night Market, from June 7-18 in Perks Field – Kensington, with a selection a 50 of the most popular street food or restaurant chefs, a Westfield open-air cinema and Live Music. Cocktails, dishes from Michelin star restaurants, meat, oysters or exclusive dishes will be served during the Night Market.

In addition to the night market, 400 events will be held in London. Categories are: “Anything goes”, “Kids in the Kitchen”, “Masterclasses and tours”, “Ketel One Vodka brunches”, “Great British dishes”, “London does lunch”, “Tea with a twist and perfect puddings”, “World class cocktails”.

The Refettorio Felix project is also a centrepiece of the London Evening Standard Food Month. 30 chefs have volunteered to take a shift at the Refettorio Felix, a community kitchen. This project, originated from Massimo Bottura, three-Michelin star chef, who has been successful in running similar projects in Milan (Expo 2015) and Rio de Janerio (Olympics 2016) through his charity « Food for Soul”. The ingredients will be supplied by the Felix Project.

As part of London Food Month, #CookForSyria, an exclusive pop-up event, will be held at the Store Kitchen, 180 Strand. #CookForSyria is an international fundraising initiative to preserve Syrian Culture. This pop-up event was inspired by Imad Alarnab, who owned several restaurants in his native country before the war. Today, he lives in the UK with his family and he dreams of running his own restaurant again. During the event, he will be cooking alongside different chef each evening. 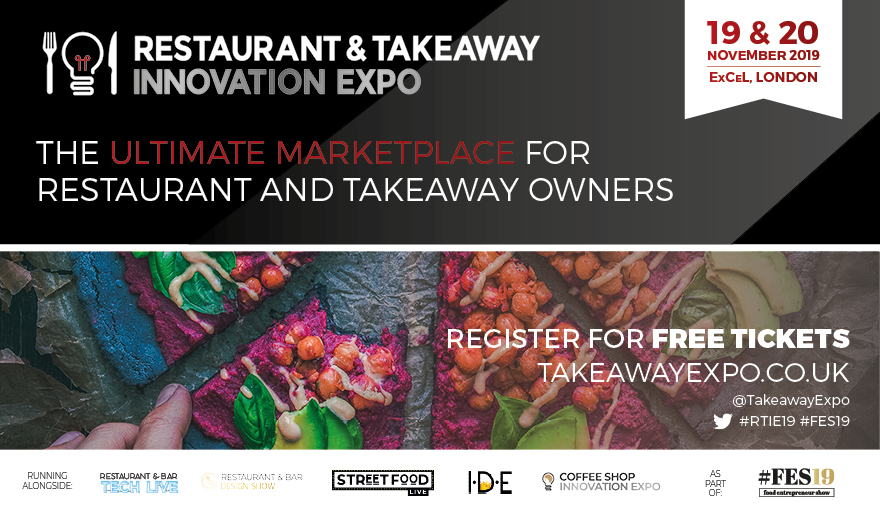 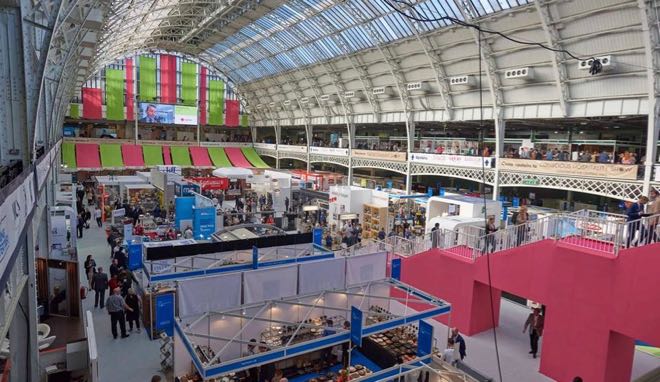 The Restaurant Show, a trade event designed for restaurant, hotels, catering companies and leisure establishments, will be held on 1-3 October in London. 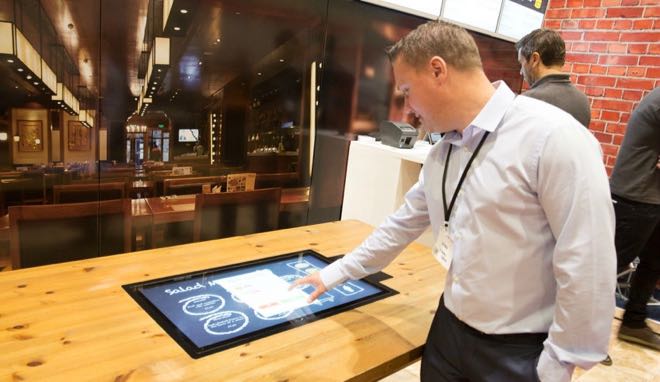 The Restaurant & bar Tech Live, an annual event dedicated to technology for the restaurant industry, will take place on the 25-26 of September in London.